Buildings of the past 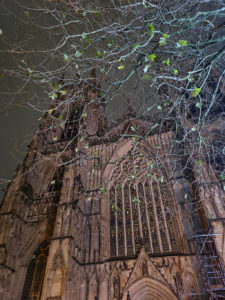 We invite you to discover this 7th century sacred place and the love of God at its heart, which has attracted people from across the globe for more than 1000 years. 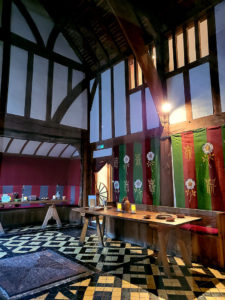 Explore the fine line between science, religion and magic in medieval society… Galleries invite you to explore the role of magic in the everyday lives of people living in the Middle Ages. Displays investigate the individuals pronounced in written records as witches and wizards; the ‘science’ of magic, alchemy and experimentation; protective charms and forecasting the future through prophecies and dreams.

A place of reinvention; evolving gardens and changing art exhibitions. Surrounded by parkland, with riverside and woodland walks on all sides, the view of the hall as you turn on to the long drive evokes images of an intriguing past. From the wealthy teenager who inherited it, to the hall’s use as an RAF billet, Beningbrough has been shaped for more than 300 years by the people who lived here. 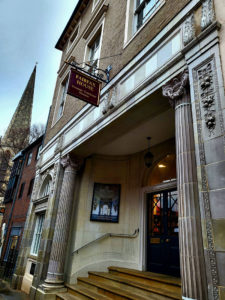 Unlock the splendour within… One of England’s finest Georgian townhouses and let Fairfax House transport you to the glory days of city-living in eighteenth century York. 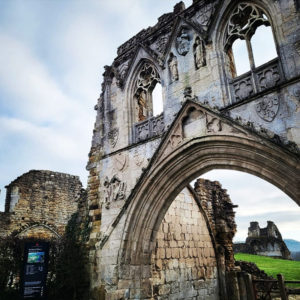 Located on the banks of the river Derwent, Kirkham Priory was founded 900 years ago, during an era of monastic reform. For over 400 years it was home to a community of Augustinian canons who were embedded in the religious, social, political and economic structures of the medieval north. 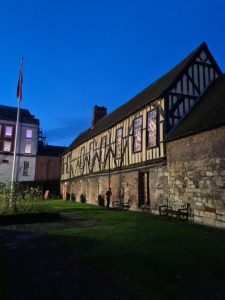 Discover one of the finest medieval guild halls in the world, home to York’s entrepreneurs for more than 660 years – and counting. 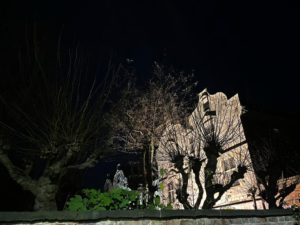 The Great Hall was built in 1415, the year of the Battle of Agincourt. In the late 15th century a new wing, now known as the Small Hall, was constructed. In the minutes of 13 June 1539, it was referred to as the ‘Counsell howse’ and later was called the Counting House, although it could have been built or used as a Chapel. Discover the rest of the story of this magnificent building with a visit!

Discover a house with a 2,000 year history and how one man created his version of a historic house to showcase his rather unique collection. Step inside to see a moment in time and uncover more about Frank Green and his vision. 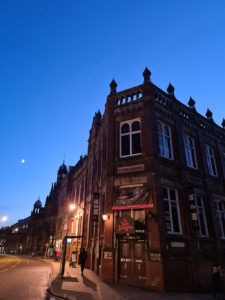 Get ready for a thrilling time as your journey through York’s dreaded past! 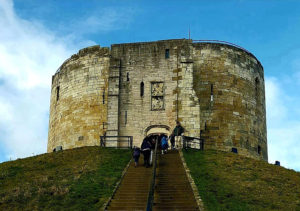 Enjoy the largest remaining part of the York Castle, once the center of the government of the North of England. 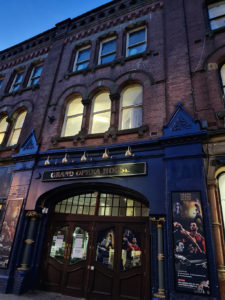 Originally not intended as a theatre, the Grand Opera House York has undergone many changes since and is now the county’s biggest fully operational theatre and the home of live entertainment in the region. 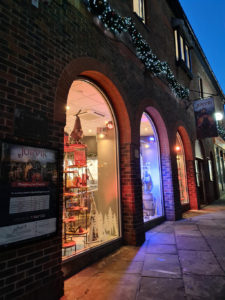 The stories of people living 1000 years ago just under your feet. Discover, Explore, Experience the Vikings.

The Bar Walls of York 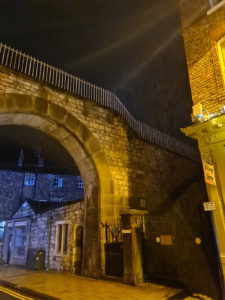 York’s medieval City Walls (or “Bar Walls”), a scheduled ancient monument encircling the historic City of York, comprise 3.4km (2 miles) of surviving masonry. Enjoy a 2 and a half hours of walk and feel the millennial vibes of 71AD year when they’ve been originally erected. 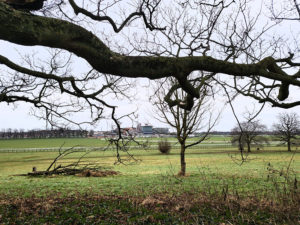 Visit one of the Premier tracks in Europe where horses raced since the days of Emperor Severus in Roman times. 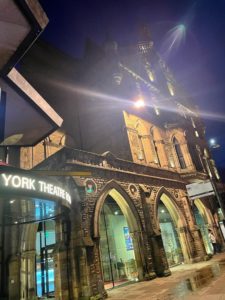 As one of the oldest theatres in UK, York Theatre Royal has a rich, interesting history which all began in 1744… 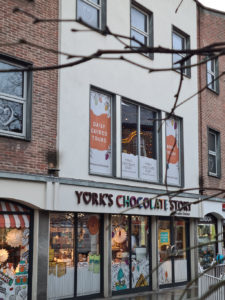 If you love chocolate, just behind our building is the right place to visit. York is the UK’s home of chocolate, while other northern centres made their wealth from wool, cotton and steel, York went its own sweet way and built a city from chocolate. 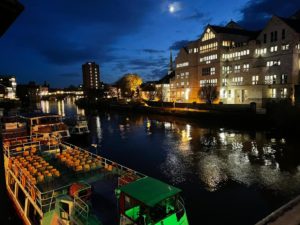 Enjoy a leisurely hour exploring York from the helm of your own self drive motor boat!